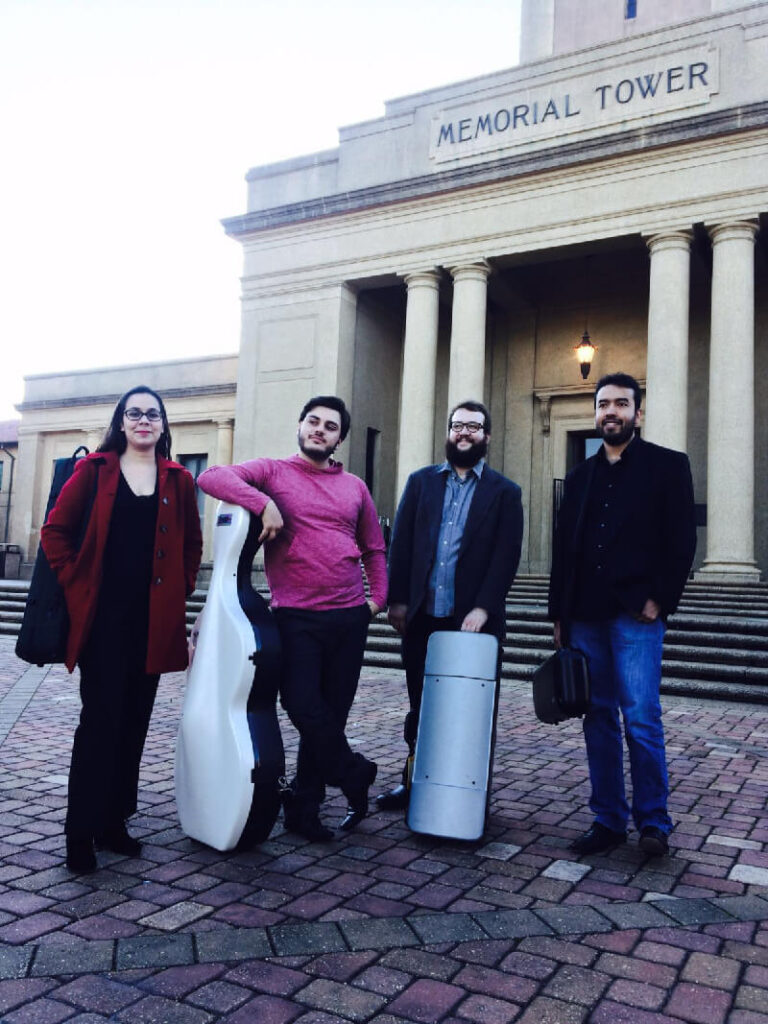 The Nola String Quartet is one of the most sought after Louisiana based ensembles for wedding ceremony music, corporate events, and parties. Performing from New Orleans to Baton Rouge, the group presents classical music as well as original arrangements of popular non-classical songs, bringing a level of artistry and professionalism that your guests are sure to notice.

Get a quote
“I was pleased with the music selection & the level of attention I received! I absolutely recommend these musicians.” 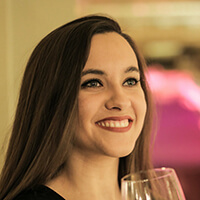 Violinist, Rafael Galvan-Herrera, began his studies at the age of 8 in Xalapa, Mexico and went on to earn his Bachelor in Music from the Universidad Veracruzana where he studied with Emmanuel Arias and a Master of Arts-Music from the Florida International University studying violin with Marcia Littley de Arias and chamber music with the Amernet Quartet.  Subsequently he earned a second Master of Music degree from the Montclair State University where he studied with Yi-Wen Jiang (violin) and chamber music with the world famous Shanghai Quartet. Rafael has performed as principal violinist of the Orquesta Sinfonica Juvenil del Estado de Veracruz in Mexico as well as concertmaster of the Florida International University Orchestra, Montclair State University Symphony Orchestra, and Louisiana State University Symphony Orchestra.  In 2010, as a member of the Youth Orchestra of the Americas, Rafael performed in New York’s Carnegie Hall.   An avid chamber musician, Rafael has performed all over the world including tours of Mexico, Spain, Austria, and the USA.  In 2011, Rafael was awarded a full fellowships to attend the prestigious National Orchestra Institute at the University of Maryland.  Currently, Rafael is pursuing his Doctorate of Musical Arts degree at Louisiana State University, where he is part of Espen Lilleslatten’s violin studio and is a member of the Baton Rouge Symphony Orchestra as well as a regular guest performer with the Louisiana Philharmonic Orchestra. 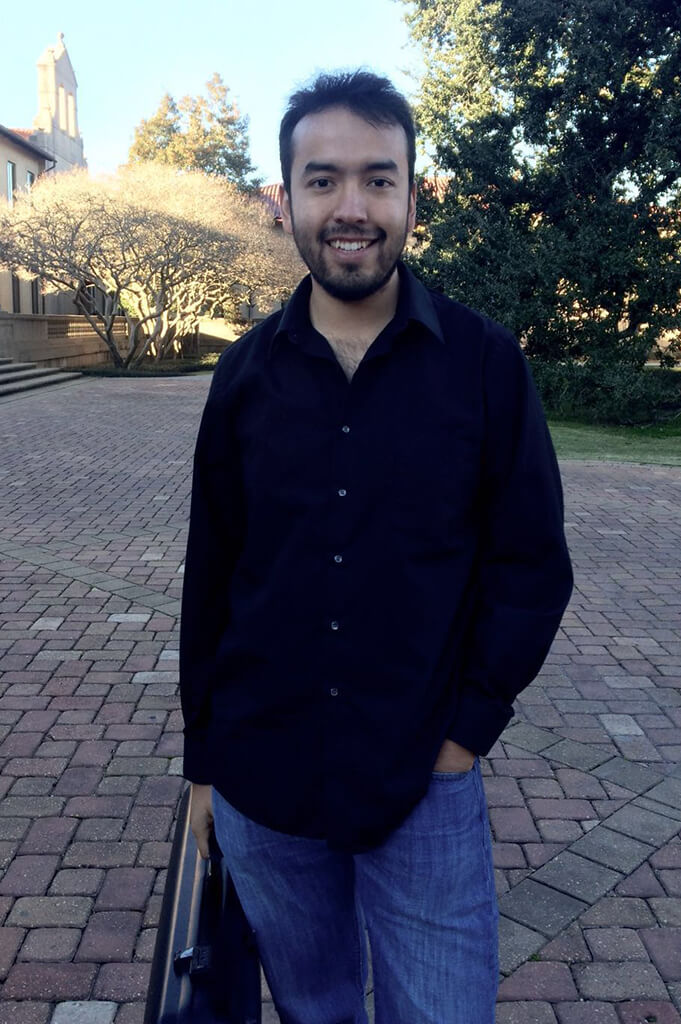 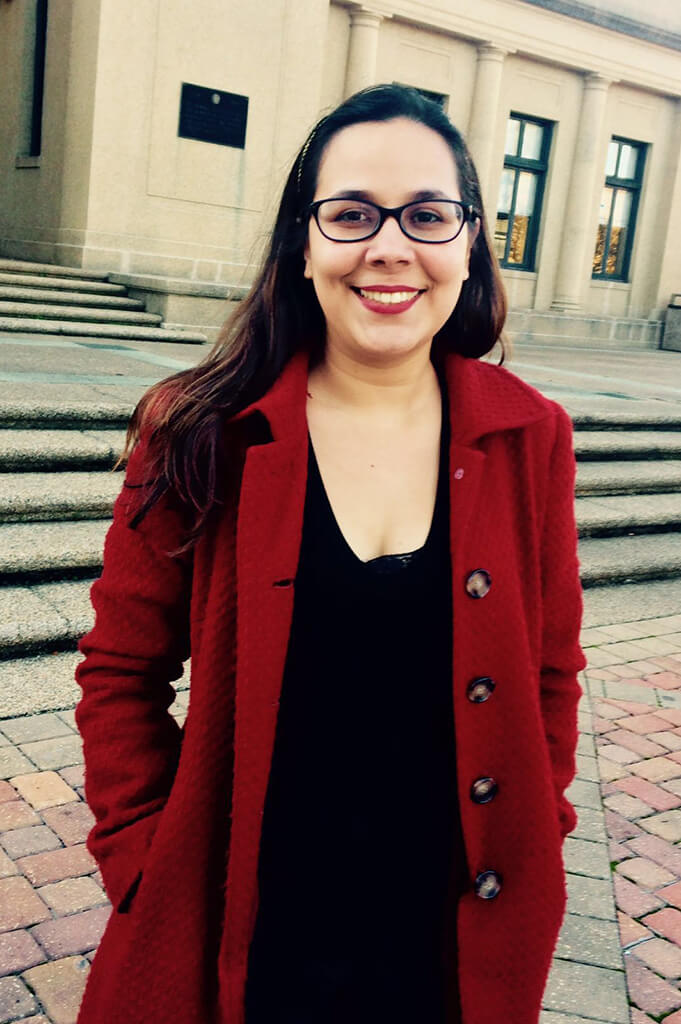 Brazilian violinist, Deborah Ribeiro, has been an avid recitalist, chamber musician, and orchestral player since a young age.  At the age of 11 she won the opportunity to go on her first international tour with the Paraiba Youth Orchestra where she performed a series of concerts throughout the United States, and most recently performed with the Baton Rouge Symphony and the Louisiana Philharmonic Orchestra, both in Louisiana.  Deborah earned her Bachelor of Arts in Music from the Nicholls State University, followed by a Master  of Music Performance degree from the Louisiana State University, and is currently pursuing a Doctorate of Musical Arts at the Louisiana State University under the guidance of Professor Espen Lilleslatten.

Hailing from Nashville,  Christopher Lowry is emerging as one of the leading violists and composers of his generation.  He is currently in his fourth season as Assistant Principal Violist of the Baton Rouge Symphony and his third season as Principal Violist of the Acadiana Symphony.   In addition, he often performs as substitute violist with the Louisiana Philharmonic, the Rapides Symphony, the Nashville String Machine, and the Nashville Music Scoring Orchestra. 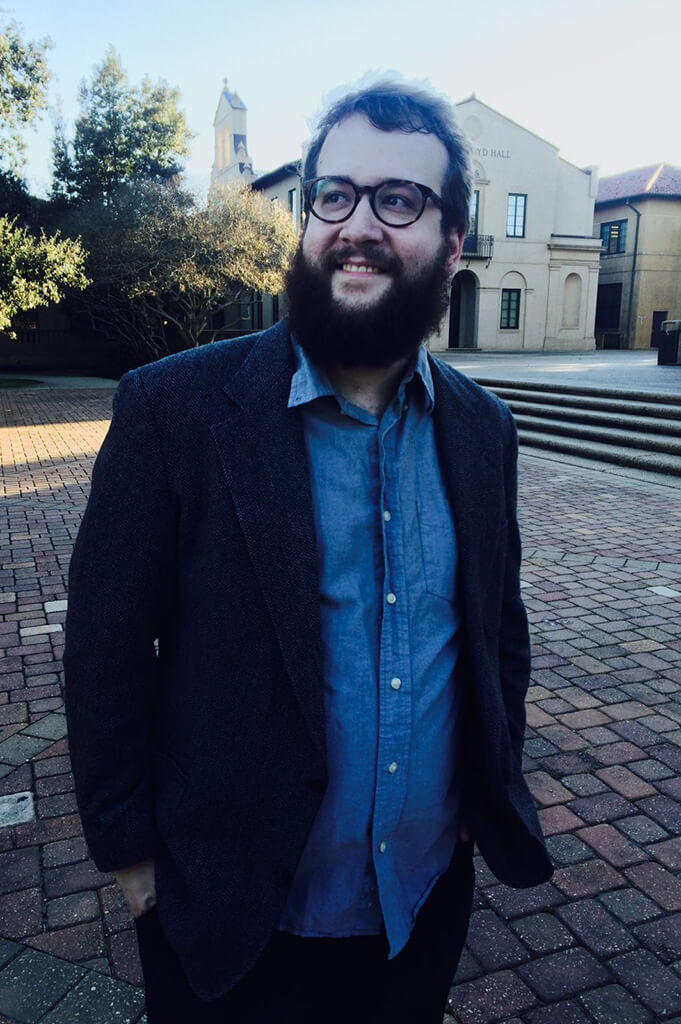 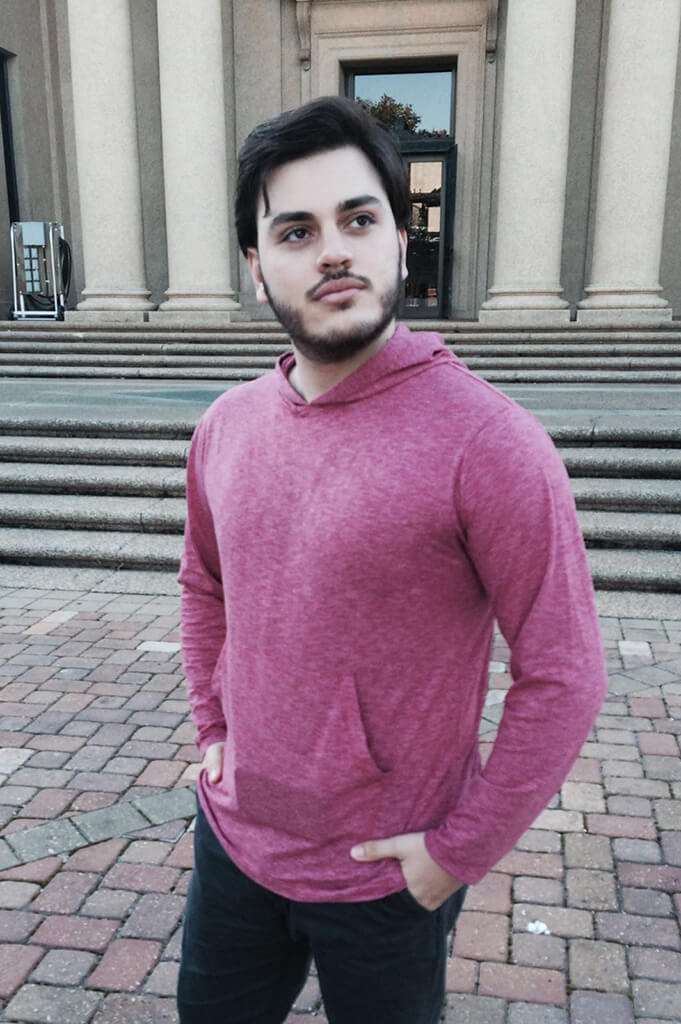